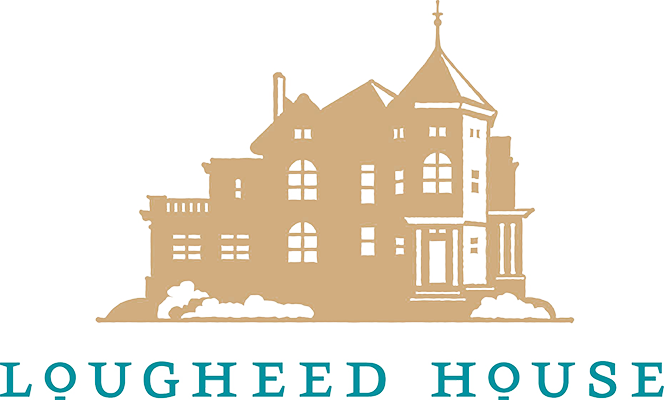 Calgary International Film Festival is now the largest film festival in Alberta and is the sixth-largest in Canada. It is also an Oscar-qualifying festival for short films, a Canadian Screen Award Qualifying festival, and was named one of “50 Film Festivals Worth the Entry Fee” in 2009, 2016, 2017, 2019, 2020 & 2022 by MovieMaker Magazine.

In 2022, CIFF celebrates its 23rd year, September 22 – October 2. The 11-day showcase of over 175 multi-genre feature and short films from Canada and around the world also hosts an Industry Week series that emphasizes unique and exciting ways for filmmakers and fans to interact. Our virtual cinema program returns this year for audiences across Alberta, Saskatchewan, and Manitoba.

In addition to Calgary International Film Festival, we present three film series year-round: MoS Docs, a series dedicated to showcasing the year’s most talked and compelling music documentaries from around the world, Top Docs, a six-month screening series of award-winning and critically acclaimed documentary film and our third series introduced in 2019, Global Perspectives, a new contemporary world cinema series. We also host an Oscar-Nominated Shorts Weekend every February.